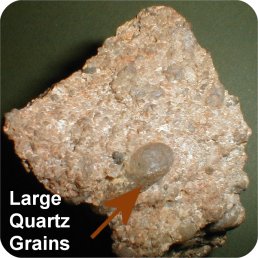 The rocks in the Huddersfield district are all sedimentary, which means that they have been formed by the deposition of sand or clay particles in deltas, flood plains, river channels or the sea.   All Huddersfield rocks are of late Carboniferous age and are between about 320 and 305 million years old. The older rocks are the Millstone Grit group of Namurian age and following them are the Coal Measures of Westphalian age.

The area which was to become Britain was at that time, near the equator, with a hot 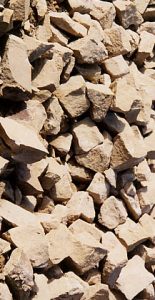 Shallow shelf seas, low lying flood-plains and deltas covered most of Britain, but there was a northern land mass lying where the Highlands of Scotland are now, from which large rivers drained southwards. These rivers carried huge amounts of clay and sand which were deposited wherever the currents slowed down.

Deposition of sediment took place in the river channels, flood-plains and lagoons close to sea level, and deltas were built out as the rivers carried material into the sea.  Various types of sedimentary rocks occurred in these different environments of deposition.